Knowing how to communicate a project is essential to achieving success. Capturing the attention of potential investors, partners or customers within a few minutes, by clearly and concisely explaining what the project consists of and what it seeks to achieve, can be the difference between them deciding to cooperate or trusting you or not. So, in the fifth TIMMIS session of the 2019/20 course, the participating students and mentors worked on the keys to good communication. 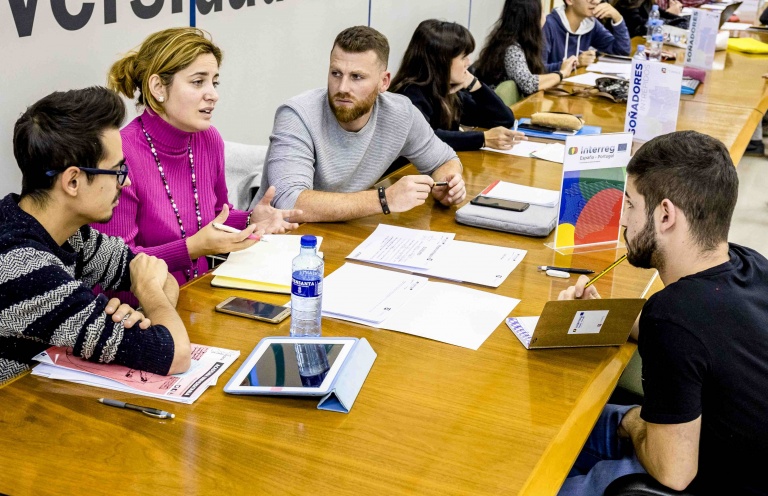 Once each team was clear on who they were going to address and how, they learned some tips and golden rules for achieving an attractive presentation, such as storytelling. They also learned to control one of the biggest problems when it comes to public speaking: stage fright.

To see how the students had worked during the session and what they had learned, some of them represented their teams on stage to explain what they were working on to their rest of the attendees. The experience served as a rehearsal, as well as giving them the chance to handle questions from their colleagues, which allowed them to find ways to react to possible questions from investors, partners or customers which they had not thought of.

In the second part of the session, the students and mentors received a visit from Ángela de Miguel, a lawyer from the law firm Negotia, to talk about the legal framework covering projects arising from TIMMIS. 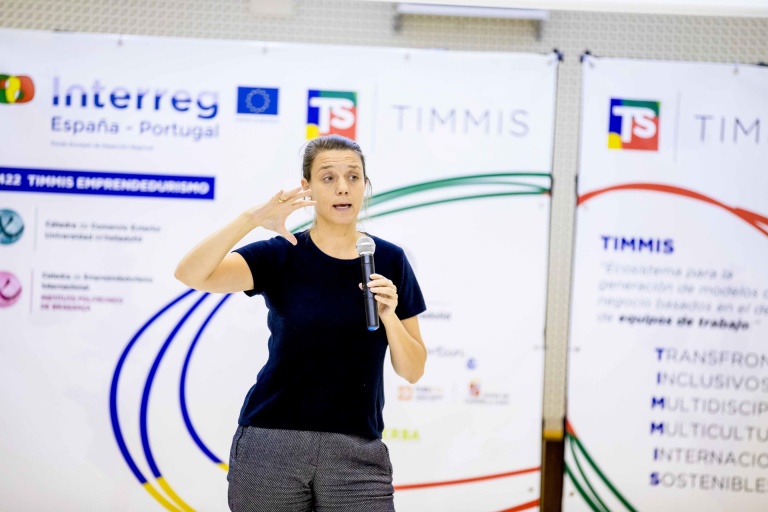 To end the session, and given the proximity of International Day for the Elimination of Violence against Women, the TIMMIS project members wanted to join the campaign held during the week by one of the project’s supporter sponsors, the Castile and León Basketball Federation. So, all those who wished to were able to participate in the #YoDigoCero (I say zero) challenge against abuse, consisting of trying to score a basket while facing the other way, then recording a message rejecting abuse. 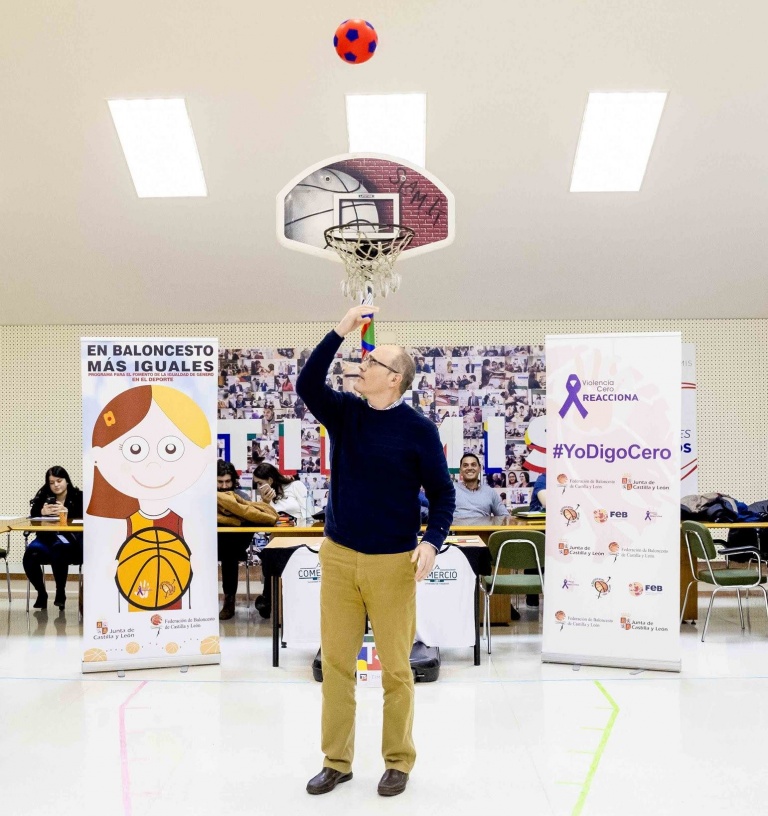 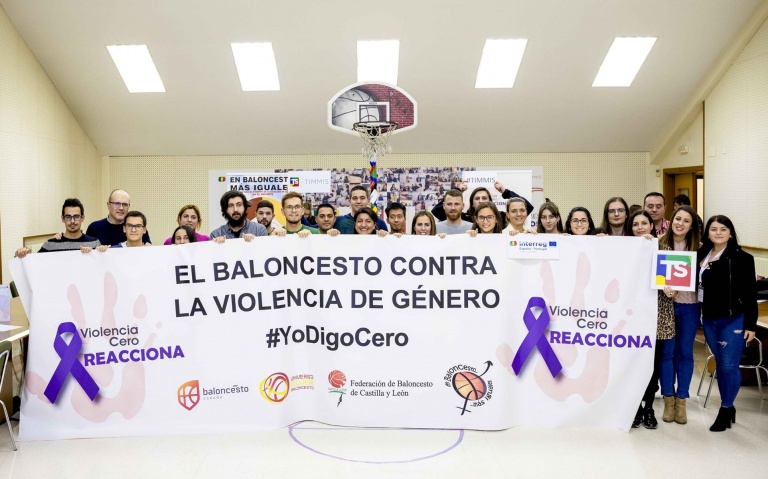